Comments Off on A Fantastic Review from CHOICE 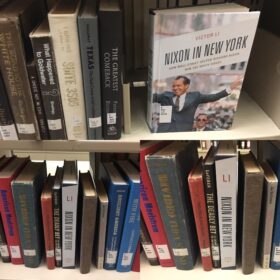