Comments Off on Album Non-Review: “The Endless River” by Pink Floyd

The idea of listening to a “new” album that’s really just one hour of instrumental “ambient music” from twenty years ago sounded as appealing to me as drinking motor oil, playing in traffic or watching Rocky V. Plus, we’re talking about stuff recorded by the weakest incarnation of the band that wasn’t good enough for The Division Bell, the slightly better of the two Gilmour-era albums. Plus, I don’t buy that this is really the final album for Pink Floyd. Especially with so much unreleased material sitting in the vaults.

So maybe we’ll see another album combed from the archives – maybe one consisting of unreleased animal noises that didn’t make it onto the beginning of “Pow R. Toc H.” Why not? After all, people are buying this album in droves.

Anyway, I prefer to think of this as Pink Floyd’s farewell: 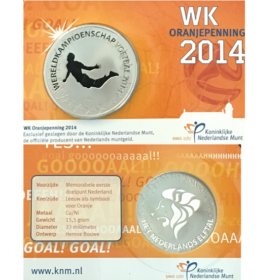