Comments Off on The Star That Wasn’t

On the one hand, it was a sign that Memphis was fearless, as well as extremely confident in his own skills and talent. Some would say he was being arrogant, but no more than Cantona, Ronaldo or Ibrahimović (who probably praises himself before he goes to bed). He certainly acted like a superstar, pulling up to training in a Rolls Royce and partying like Ronaldinho while seemingly spending more time planning out his social media posts than improving his skills on the pitch. If Memphis could back up his brash attitude, then he would easily take his place in the pantheon of United legends. At the very least, he’d be an upgrade over the last guy who wore the #7 shirt at United – the spineless one: Angel di Maria.

Instead, much like the Pot Noodle, himself, the famed shirt only weighed Memphis down and magnified his failures. And, like di Maria, he’ll retreat to the more hospitable shores of Ligue 1 with his reputation in tatters. On Friday, Memphis completed his move to Lyon in a €16 million (£13.8m) deal that could rise to €25 million. During his disastrous 18-month stint at United, he lost approximately half of his value as his goal total, unfortunately, equaled the number on his shirt.

Perhaps the only surprise with the deal was that United insisted on a buy-back clause (I believe Giuseppe Rossi in 2007 and Ryan Shawcross in 2008 are the last two examples), as well as a sell-on clause. Unlike with Morgan Schneiderlin, Jose Mourinho clearly believes Memphis could still realize his considerable talent and the Special One doesn’t want to experience a repeat of what happened with Kevin de Bruyne or Romelu Lukaku. “He didn’t succeed in [these] 18 months, I would say, but he is very young so I think it is important for the club to keep control of this talent,” Mourinho said. “And we all wish that he plays very, very well at Olympique Lyon, and why not to come back because everyone here likes him.”

However, those initial comparisons to Ronaldo and Arjen Robben, are likely history as a result of his disastrous year-and-a-half at United. Time will tell whether his ego reflects his diminished status. 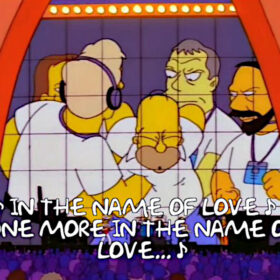 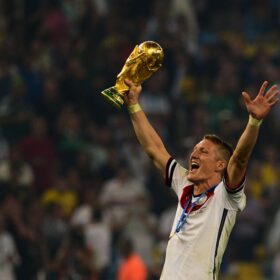