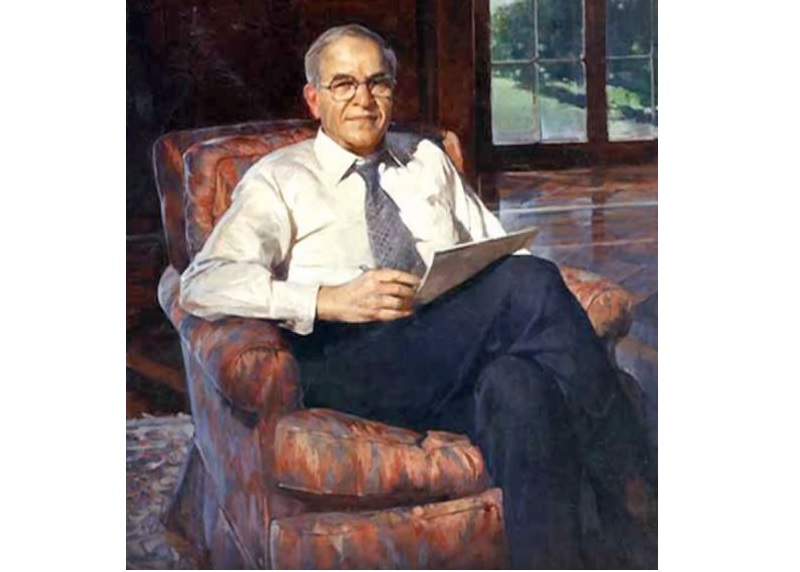 I wrote two very different obituaries for Skadden, Arps, Slate, Meagher & Flom’s Joseph Flom, who passed away from heart failure. This one was about speed – getting the facts out there as quickly as possible after the news broke.

This one was about talking to his peers and doing research in order to measure his impact on the legal profession. 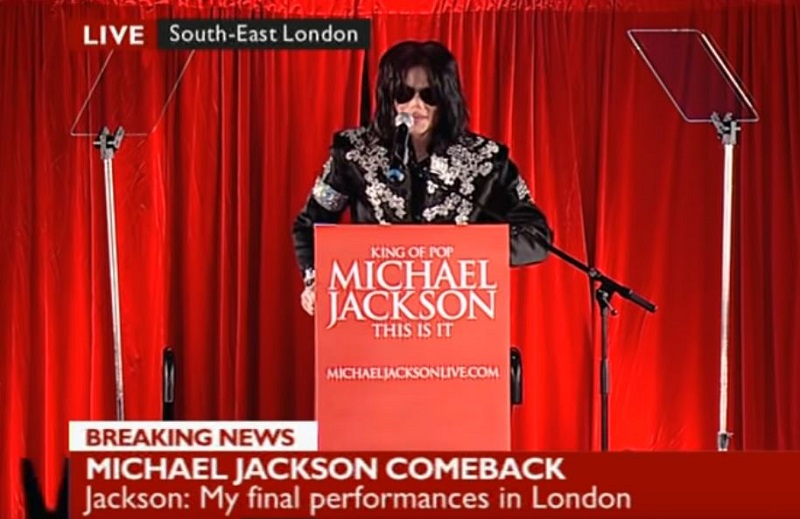 This is it (mostly). The plaintiffs, Allgood Entertainment were wanna be starting something by suing Jackson’s estate and AEG. Both sides were getting ready for a thriller in court, but the judge handed down a decision that plaintiffs considered to be bad. Okay, I’ll stop since I’ve had enough. 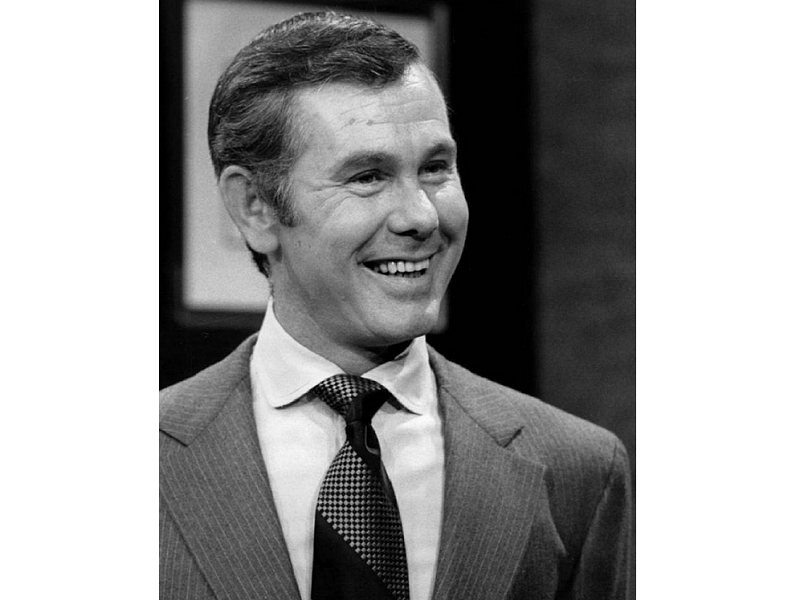 From The American Lawyer: IP Supplement. My first feature. This one looks better in print, but it’s not a bad read online, either. 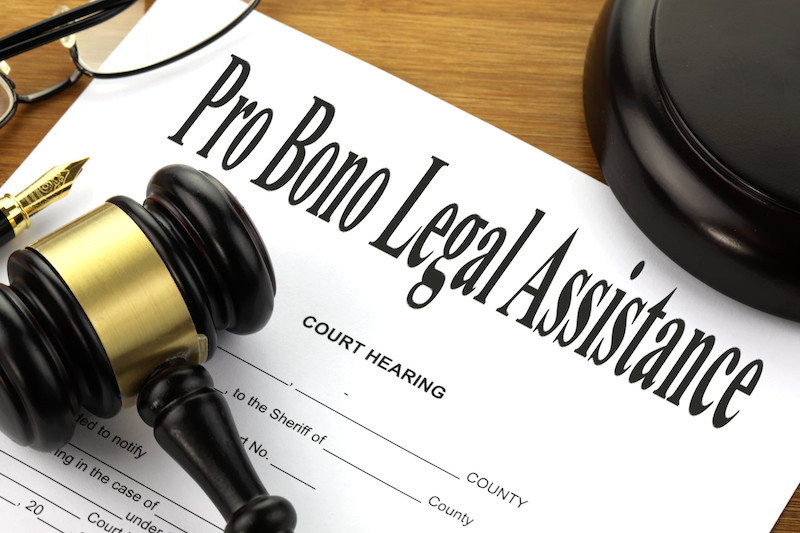 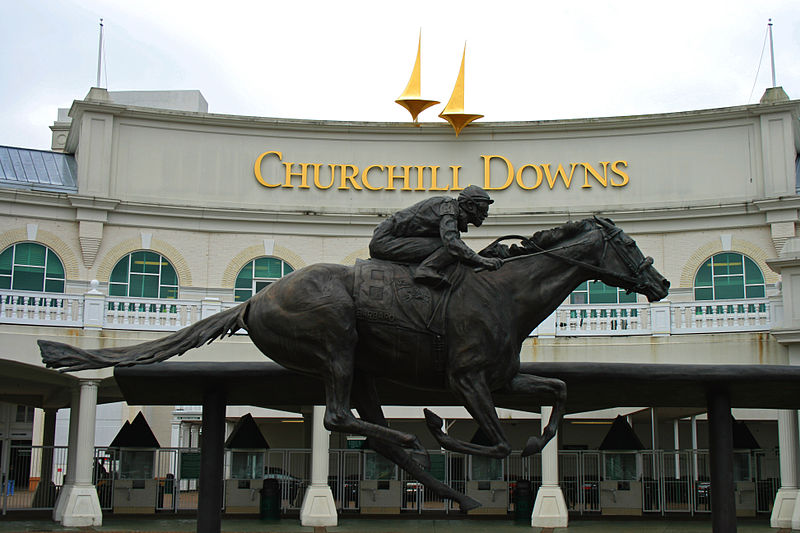