I read several articles commemorating Oasis’ mammoth 1997 album, Be Here Now, which was recently celebrated its 25th anniversary. The consensus has long been that this bloated, overproduced, self-indulgent, chemically non-enhanced album is what ended Oasis as a major commercial force and may have even killed off the Britpop phenomenon. As Rolling Stone famously put it, Be Here Now is “a concept album about how long all the songs are.”

Then I saw this review. Fatherly called Be Here Now a “perfect album” but not in terms of quality. Instead, this critic argues that the album was a perfect encapsulation of where the band was at the time and a honest reflection of everything they stood for. To me, that sounds a bit like arguing that The Room is a perfect movie because it flawlessly captures Tommy Wiseau’s delusions of grandeur and limitations as a filmmaker.

I don’t know if I buy that argument. But this album was perfect in one sense — it was a perfect disaster.

END_OF_DOCUMENT_TOKEN_TO_BE_REPLACED
Comments Off on Career Killers: “Cyberpunk” by Billy Idol

END_OF_DOCUMENT_TOKEN_TO_BE_REPLACED
Comments Off on Career Killers: “Yes Please!” by The Happy Mondays

END_OF_DOCUMENT_TOKEN_TO_BE_REPLACED
Comments Off on Career Killers: “Hot Space” by Queen

END_OF_DOCUMENT_TOKEN_TO_BE_REPLACED
Comments Off on Career Killers: “Synchronicity” by The Police

END_OF_DOCUMENT_TOKEN_TO_BE_REPLACED
Comments Off on Career Killers: “The Long Run” by The Eagles 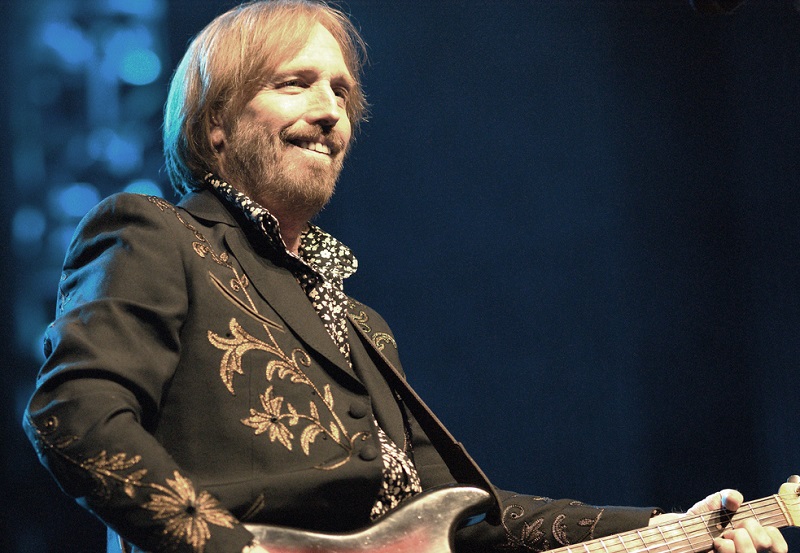 END_OF_DOCUMENT_TOKEN_TO_BE_REPLACED
Comments Off on “Gonna Leave This World For a While”

END_OF_DOCUMENT_TOKEN_TO_BE_REPLACED
Comments Off on The Reluctant Pop Star

END_OF_DOCUMENT_TOKEN_TO_BE_REPLACED
Comments Off on The Cool Eagle Flies Away

END_OF_DOCUMENT_TOKEN_TO_BE_REPLACED
Comments Off on Album Review: “BE” by Beady Eye