Nothing can kill an artist’s career quite like a lawsuit.

After all, litigation not only taxes a party’s resources while putting them under an undue amount of mental and physical stress, it can also take time. Lots and lots of time.

And if an artist or band tries to take on their record label, time can be a real killer. After all, most labels simply put an artist on ice once the lawsuit is filed, essentially freezing their careers by refusing to release their recordings or promote them. Since most contracts have an exclusivity clause, artists often have limited-to-nonexistent options when it comes to recording on other labels or guesting on other people’s songs.

Simply put, for many musicians, time is a luxury they don’t have. All acts have a shelf life, and as Clive Davis once pointed out, if they aren’t in the public eye, they risk being forgotten about.

As such, artists end up losing years of their career that they’ll most likely never get back. For instance, George Michael was one of the biggest stars in the world when he sued Sony to try and get out of his record deal. The lawsuit dragged on for nearly two years and Michael’s career never quite recovered. Same for Prince when he challenged Warner Bros.

Same for Don Henley when he took on Geffen Records. Luckily, he had other things to fall back on…

When Michelle Branch was arrested in August for assaulting her husband, Patrick Carney of the Black Keys, it raised so many questions:

“Wait, she married the drummer from the Black Keys? When did that happen?”

“And he allegedly cheated on her? One of the hottest and biggest stars of the early 00s and someone who’s music is still widely beloved by people of a certain age?”

“Speaking of which, what happened to her anyway? Where did she go for 15 years?”

Well, the answers are yes (they got together shortly after Carney produced Branch’s 2017 comeback album, Hopeless Romantic), that’s what she said on Twitter (although she later deleted her Tweet and suspended divorce proceedings), and it’s complicated. 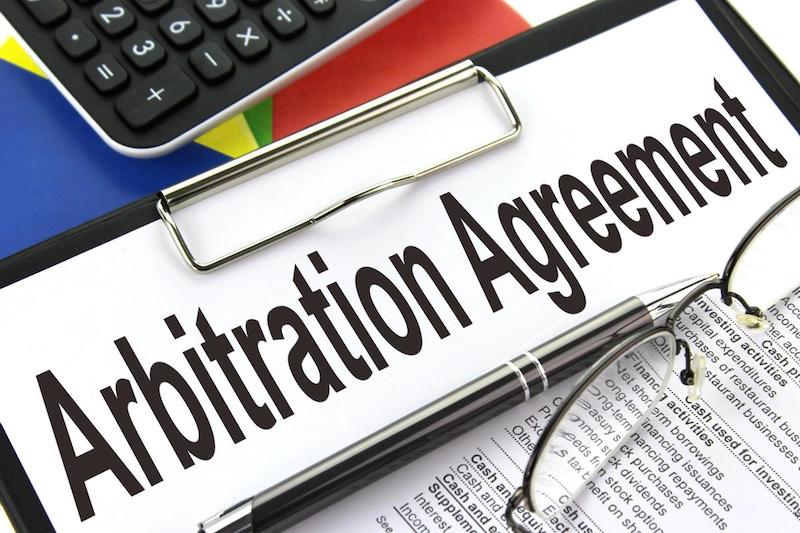 END_OF_DOCUMENT_TOKEN_TO_BE_REPLACED
Comments Off on Not So Mandatory After All?