When Michelle Branch was arrested in August for assaulting her husband, Patrick Carney of the Black Keys, it raised so many questions:

“Wait, she married the drummer from the Black Keys? When did that happen?”

“And he allegedly cheated on her? One of the hottest and biggest stars of the early 00s and someone who’s music is still widely beloved by people of a certain age?”

“Speaking of which, what happened to her anyway? Where did she go for 15 years?”

Well, the answers are yes (they got together shortly after Carney produced Branch’s 2017 comeback album, Hopeless Romantic), that’s what she said on Twitter (although she later deleted her Tweet and suspended divorce proceedings), and it’s complicated. Very proud to win several Azbee Awards of Excellence from the American Society of Business Publication Editors this year. I think this might have been my biggest haul yet.

Comments Off on We Are The Champions! 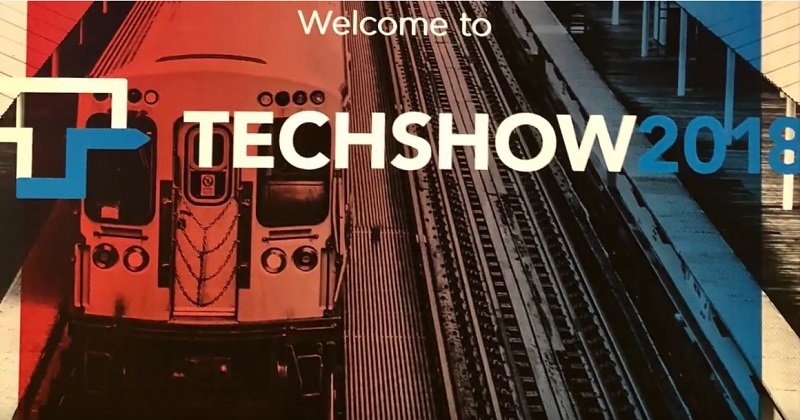 My first ABA Techshow as editor is in the books. I didn’t write anything this time – instead, I was in charge of editing the stories that came in and coordinating our coverage. But, I still managed to get the now–traditional picture of me looking at my laptop and typing away like a madman:

END_OF_DOCUMENT_TOKEN_TO_BE_REPLACED
Comments Off on ABA Techshow 2018 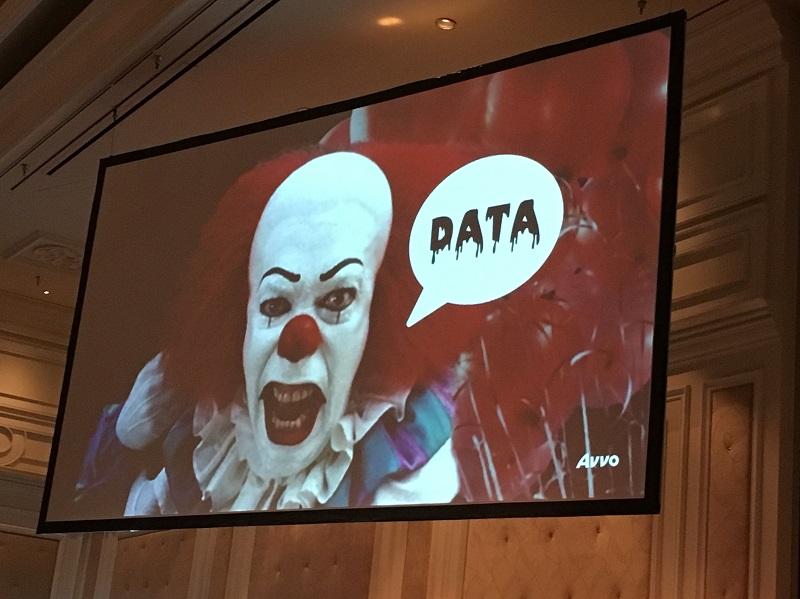 Here are the stories that came out of my live coverage of the 2017 Avvo Lawyernomics Conference (my fourth such conference – time flies!):

8th annual Lawyernomics conference will encourage attendees to bet on themselves.

Lawyers: Don’t be afraid to double down on data.

When should lawyers bet on themselves? Sometimes clients will give you the answer.

Comments Off on Coverage of 2017 Avvo Lawyernomics Conference

Podcast: What Lawyers Can Learn From Accountants

I really liked the intro the Legal Talk Network folks wrote for this podcast, so I’m just going to quote from it:

For a long time data had shown that law firms generally generated more revenue than accounting firms overall. However, that trend has shifted within the last eight years with accounting firms enjoying greater fiscal success. What changes did the accounting world make that allowed them to surpass legal market revenue? In this report from On The Road, host Victor Li talks with Intuit small business ecosystem evangelist David Leary about the impact that embracing technology, adopting the cloud, and business innovations can have on legal industry earnings.

Comments Off on Podcast: What Lawyers Can Learn From Accountants 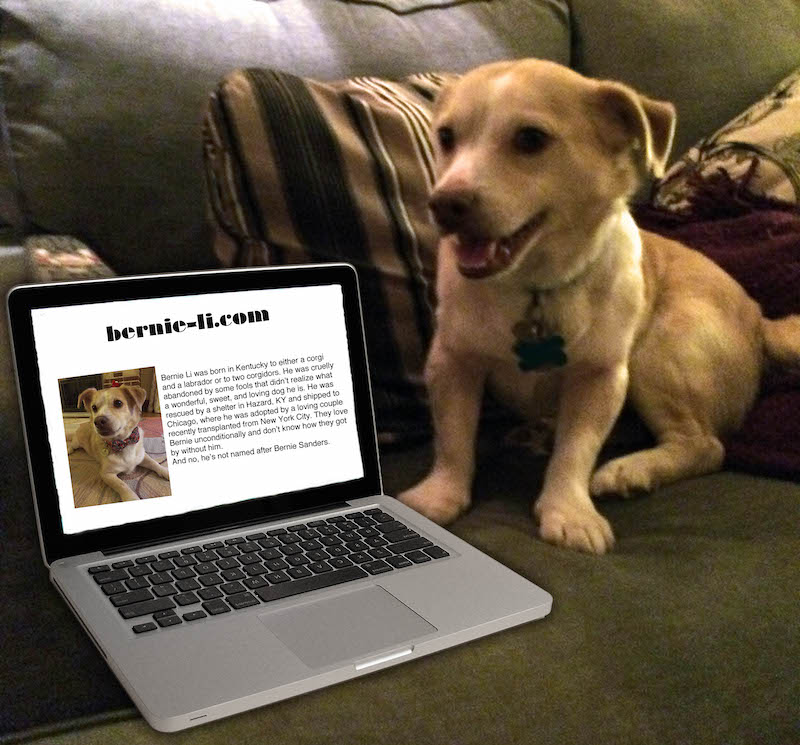 Yeah, I referenced Disney’s “Dog With a Blog” in my latest “Law Scribbler” column about how law firms are going to blog more in the coming year. It all makes sense – I think. 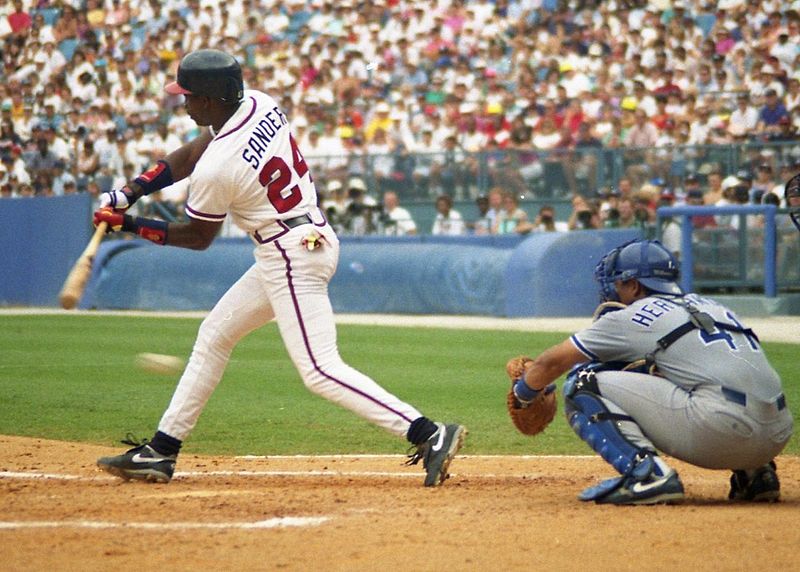 Another ABA Annual Meeting is in the books. I only covered a few events this year (a far cry from last year). Here are the stories that came out of my coverage:

How can tensions between minorities and police be addressed? Reforms proposed.

Disruptive innovators try to convince skeptical attorneys of the need to collaborate.

What are the business costs of ignoring racial and gender diversity?

Meanwhile, the quote from the Tweet below caused quite a commotion.

From audience: “You talk about the law like it’s a business. It’s not. It’s a profession.” I guess that sums up the divide nicely #ABAAnnual

Comments Off on Coverage of 2015 ABA Annual Meeting 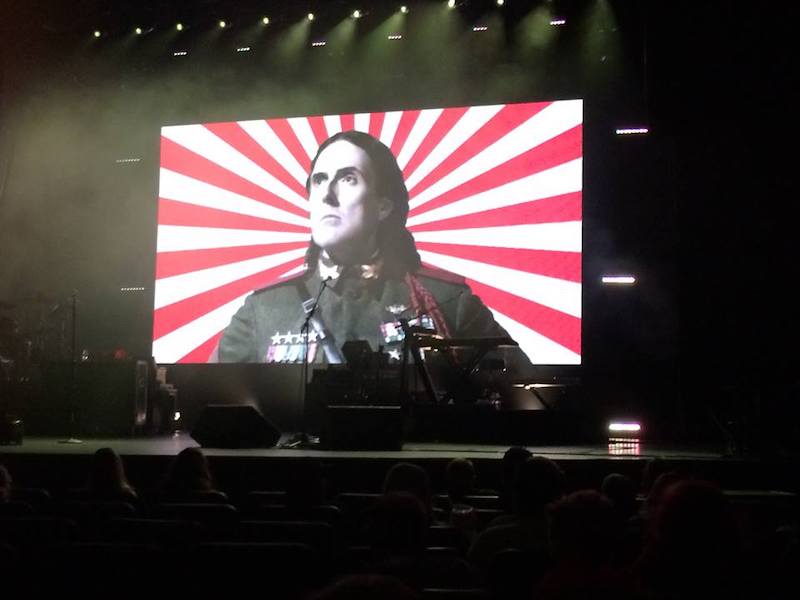 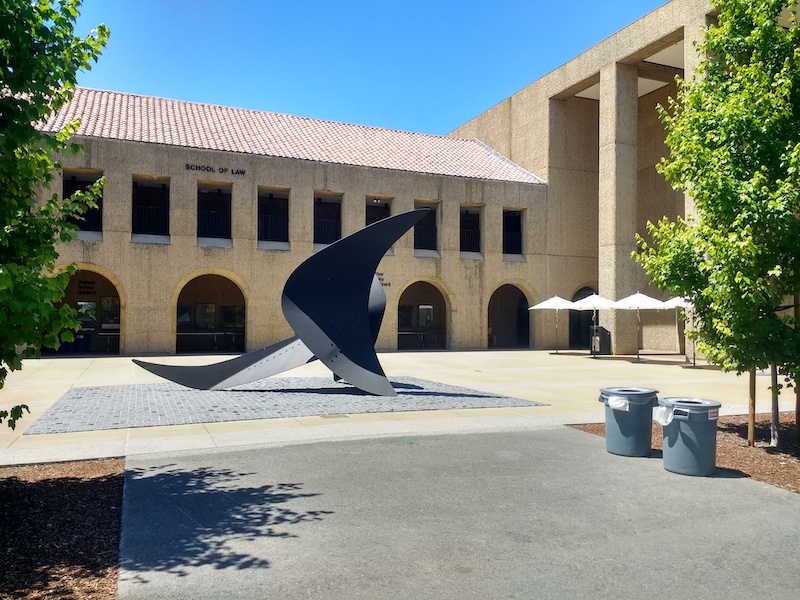 Last week, I covered the ABA’s National Summit on Innovation in Legal Services, held at Stanford University. Here are the stories that came out of it: 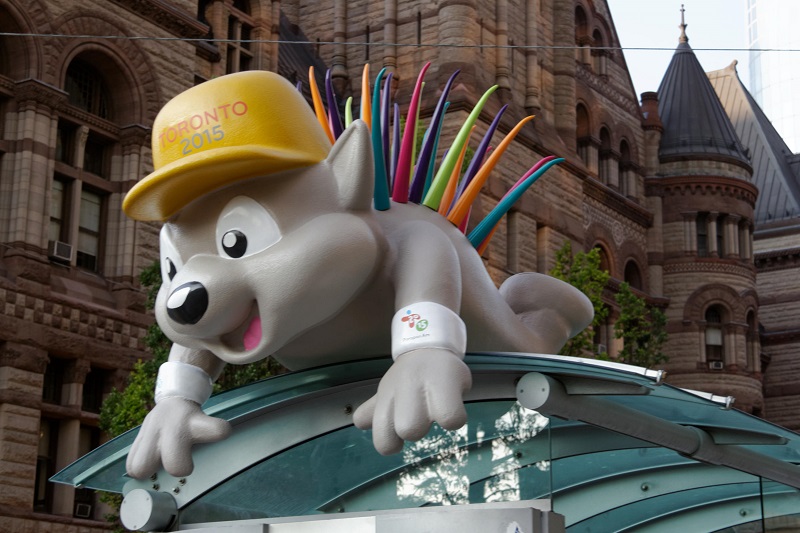 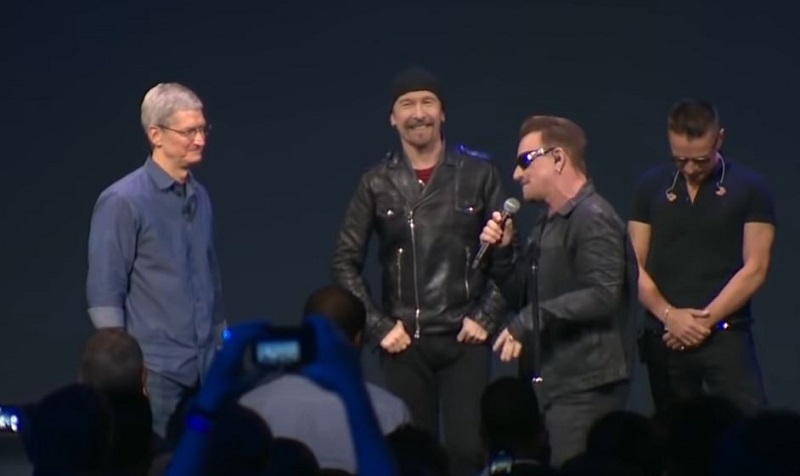 END_OF_DOCUMENT_TOKEN_TO_BE_REPLACED
Comments Off on Album Review: “Songs of Innocence” by U2 (UPDATED) 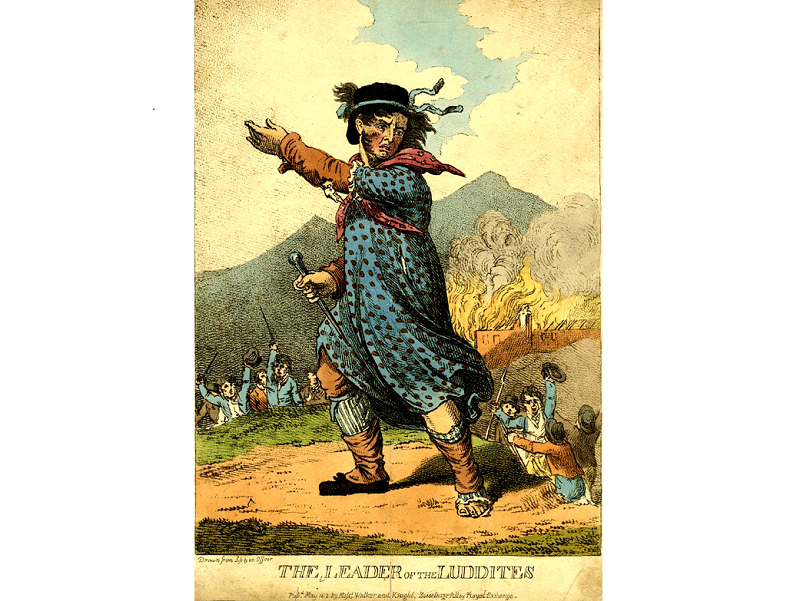 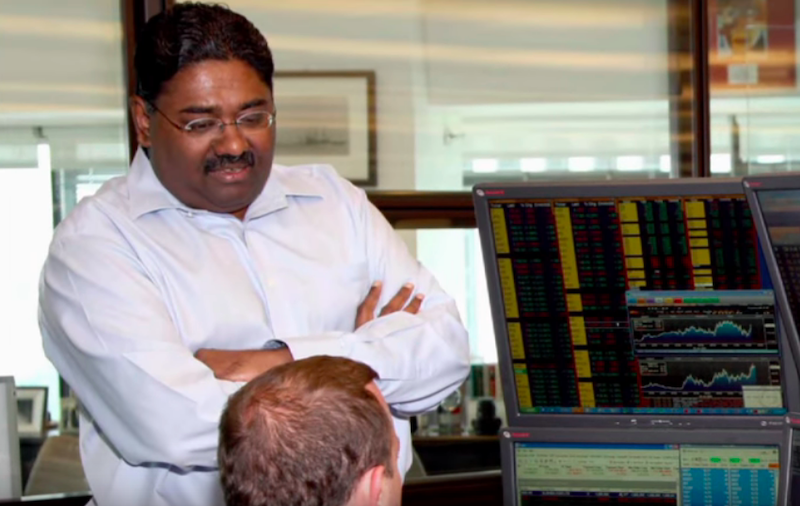 My first attempt at a “man on the scene” type of story. I wasn’t crazy about this piece when it first came out, but it’s grown on me over time.

Comments Off on A $96 Million Lunch 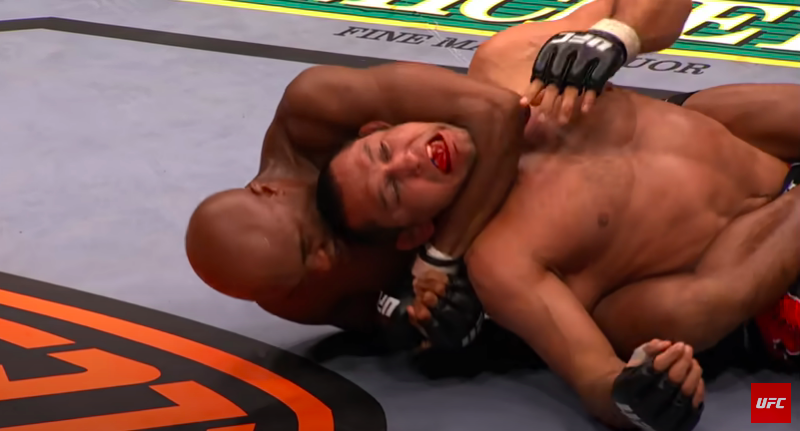