END_OF_DOCUMENT_TOKEN_TO_BE_REPLACED
Comments Off on Career Killers: “The Long Run” by The Eagles 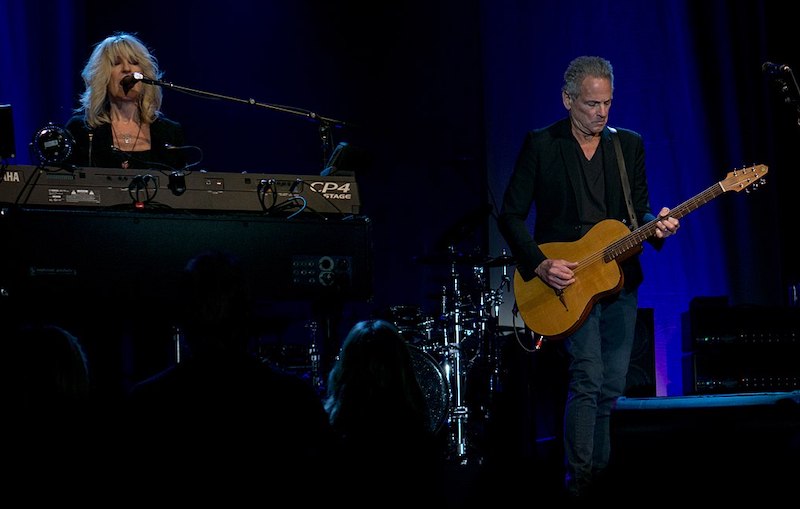 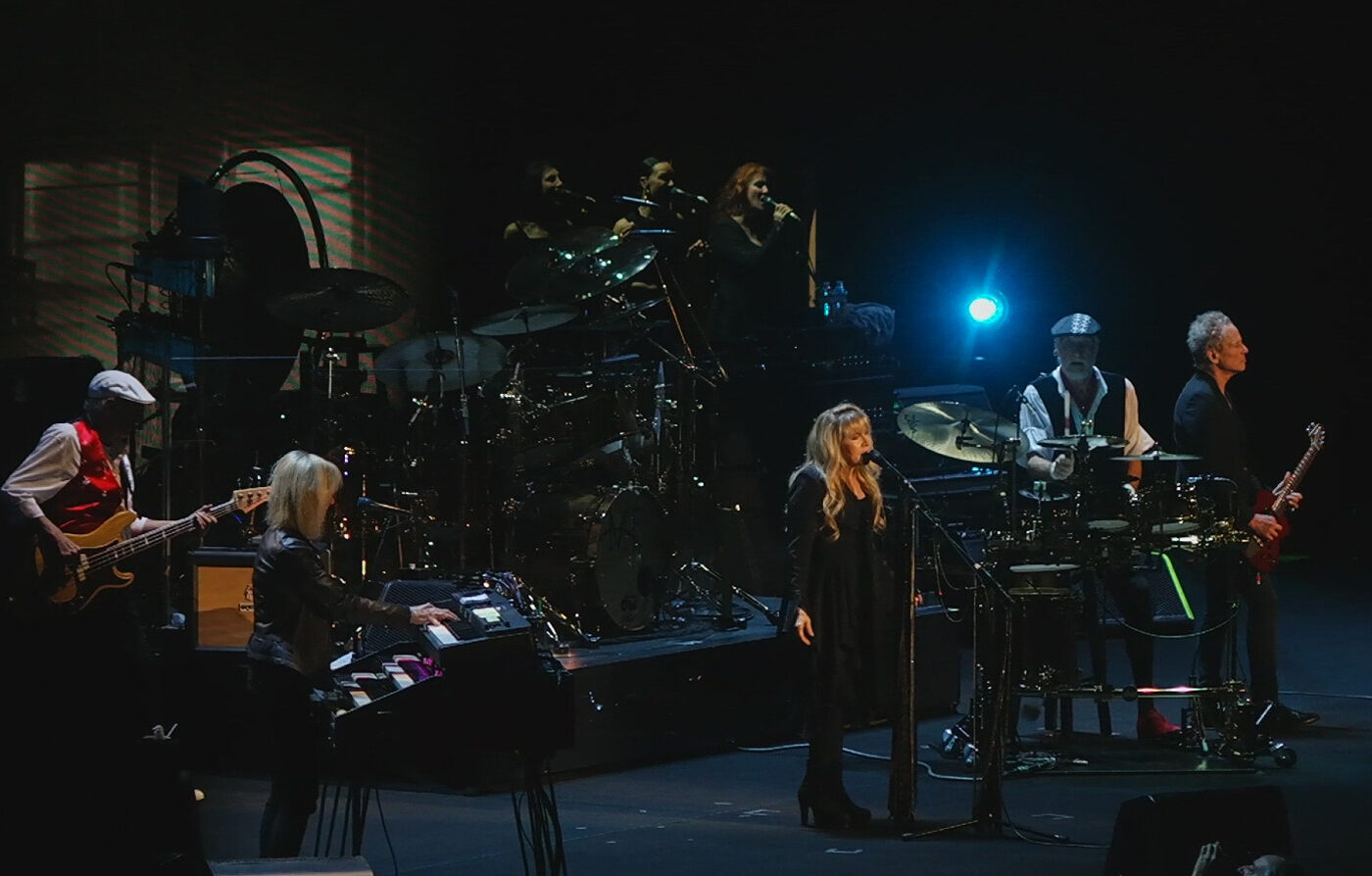