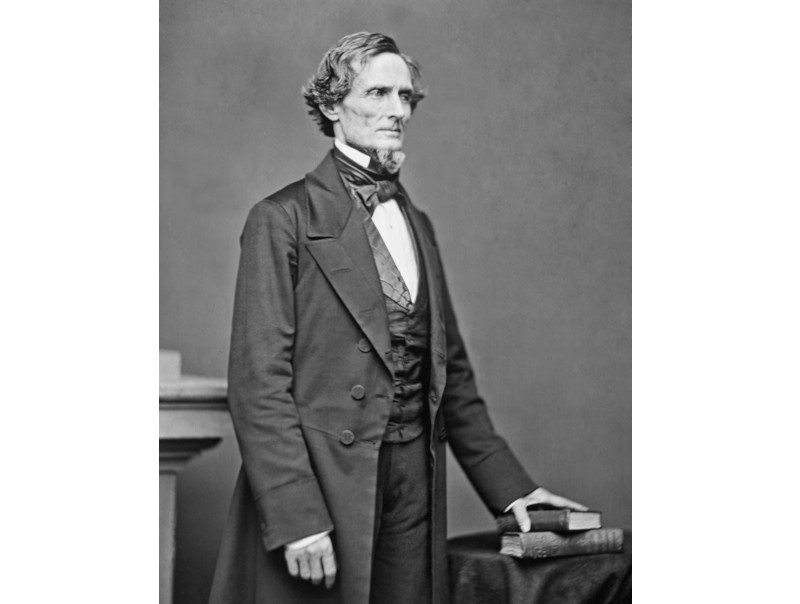 END_OF_DOCUMENT_TOKEN_TO_BE_REPLACED
Comments Off on “Am I Not a Woman & a Sister”: A Hard Times Token That Foreshadowed Even Harder Times Ahead. (UPDATED)