In honor of the premiere of Gaslit, the Watergate-era drama starring Julia Roberts and Sean Penn as Martha and John Mitchell, enjoy an excerpt from Nixon in New York looking at the origins of what was, arguably a far more consequential relationship for John.

At first glance, John Newton Mitchell wasn’t an obvious choice for campaign manager. The bald-headed, gruff-mannered, perpetually pipe-smoking bond lawyer had never even worked on a political campaign before, let alone run one. Unlike many of Nixon’s political intimates, Mitchell had no longstanding relationship with the former vice president—they had met, briefly, during Nixon’s congressional days but didn’t get to know each other until after Nixon moved to New York.

It wasn’t even clear what Mitchell’s political ideology was, let alone whether it was consistent with Nixon’s. In a 1973 profile of Mitchell in the New York Post, one longtime associate couldn’t recall ever having a single political conversation with him. In fact, he could have easily gone to work for the Democrats. Mitchell’s former press secretary, Jack Landau, would reveal in 1993, five years after his old boss’s death, that Mitchell had been offered an interesting opportunity in 1960: helping run Jack Kennedy’s campaign. According to Landau, Bobby Kennedy had met with Mitchell and tried to convince his fellow future attorney general to join the team. Mitchell demurred, but years later, after everything that had happened with Nixon, he seemed to have second thoughts. “If I had it all over to do,” Mitchell said with a smile on his face, “I’d run Jack Kennedy’s campaign.”

END_OF_DOCUMENT_TOKEN_TO_BE_REPLACED
Comments Off on The Comeback 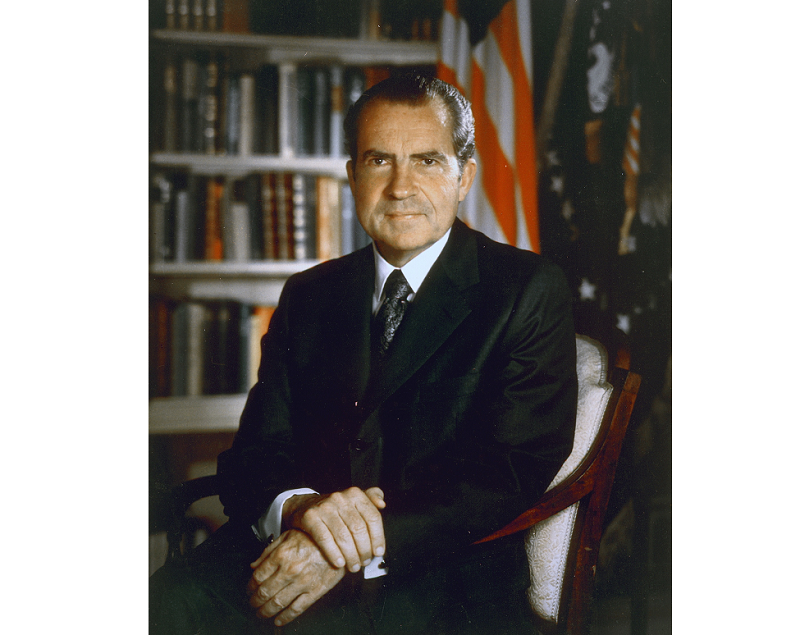 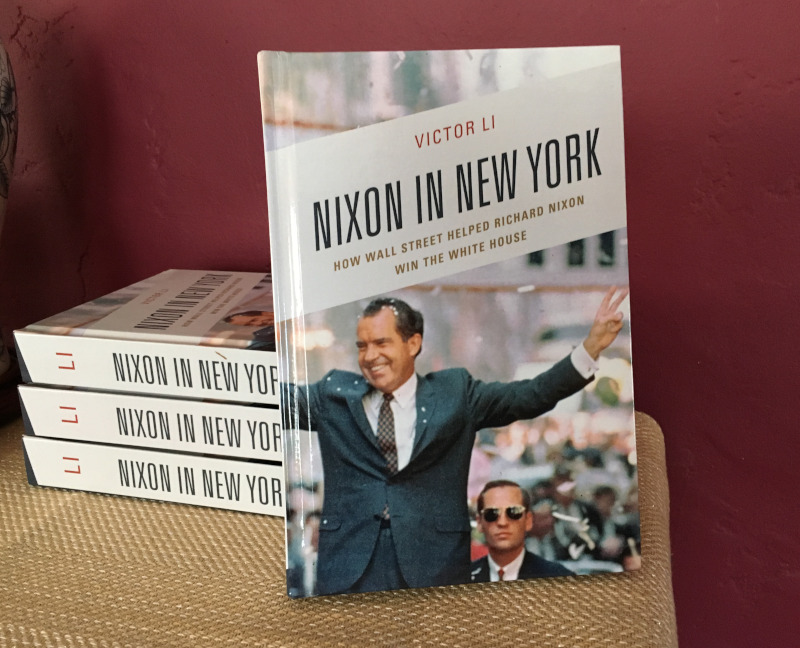 A nice write-up from my former employer, The American Lawyer. Thanks for interviewing me!

Comments Off on Interview with The American Lawyer 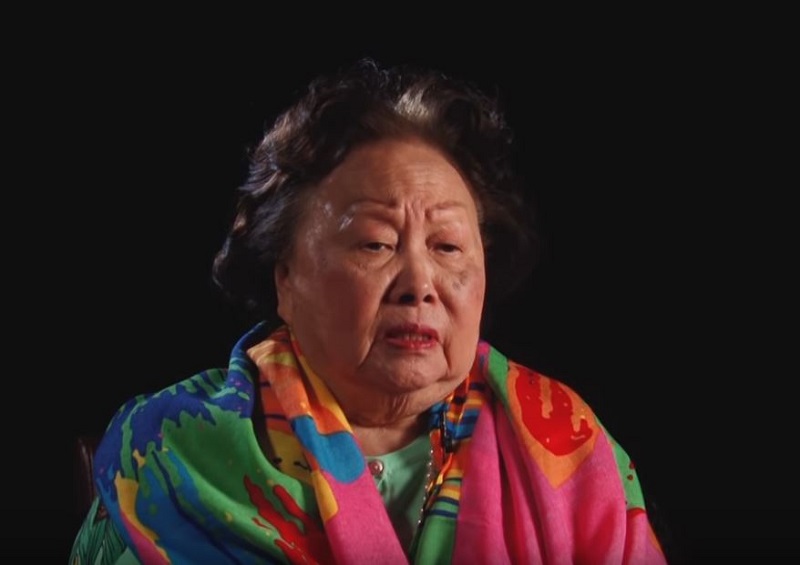