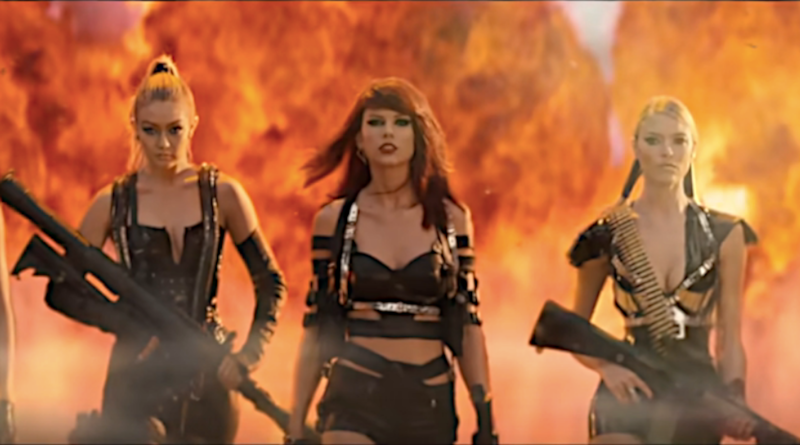 Now she’s got bad blood! And it’s not with Katy Perry or Nicki Minaj…