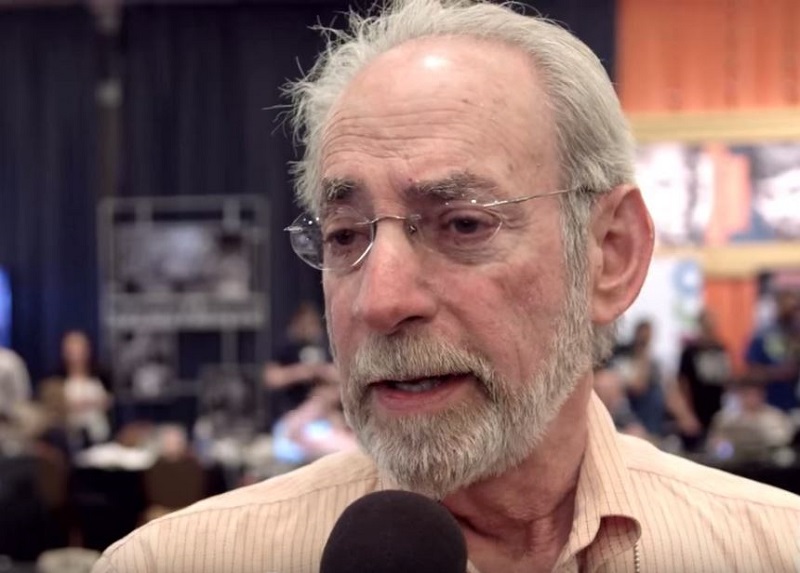 END_OF_DOCUMENT_TOKEN_TO_BE_REPLACED
Comments Off on Battleground State: The Fight to Legalize MMA in New York (Part 3)