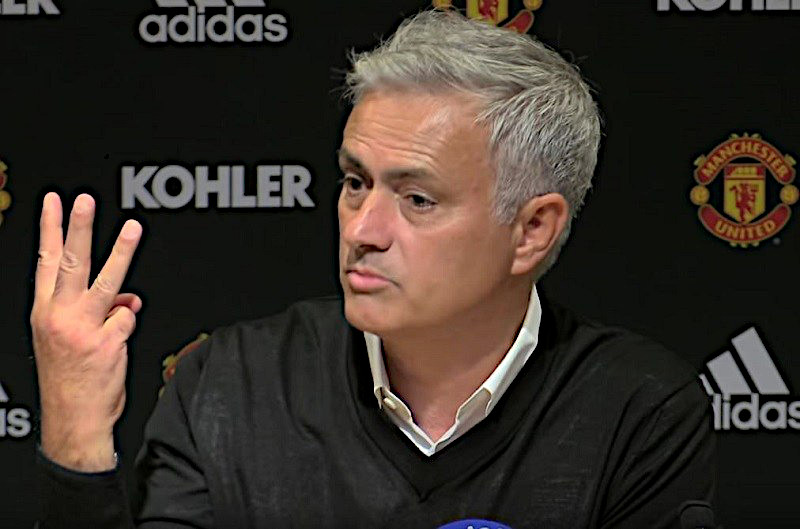 END_OF_DOCUMENT_TOKEN_TO_BE_REPLACED
Comments Off on The Manager Formerly Known as the Special One.

END_OF_DOCUMENT_TOKEN_TO_BE_REPLACED
Comments Off on Super Dave

END_OF_DOCUMENT_TOKEN_TO_BE_REPLACED
Comments Off on Wither the Manchester United Youth Academy?