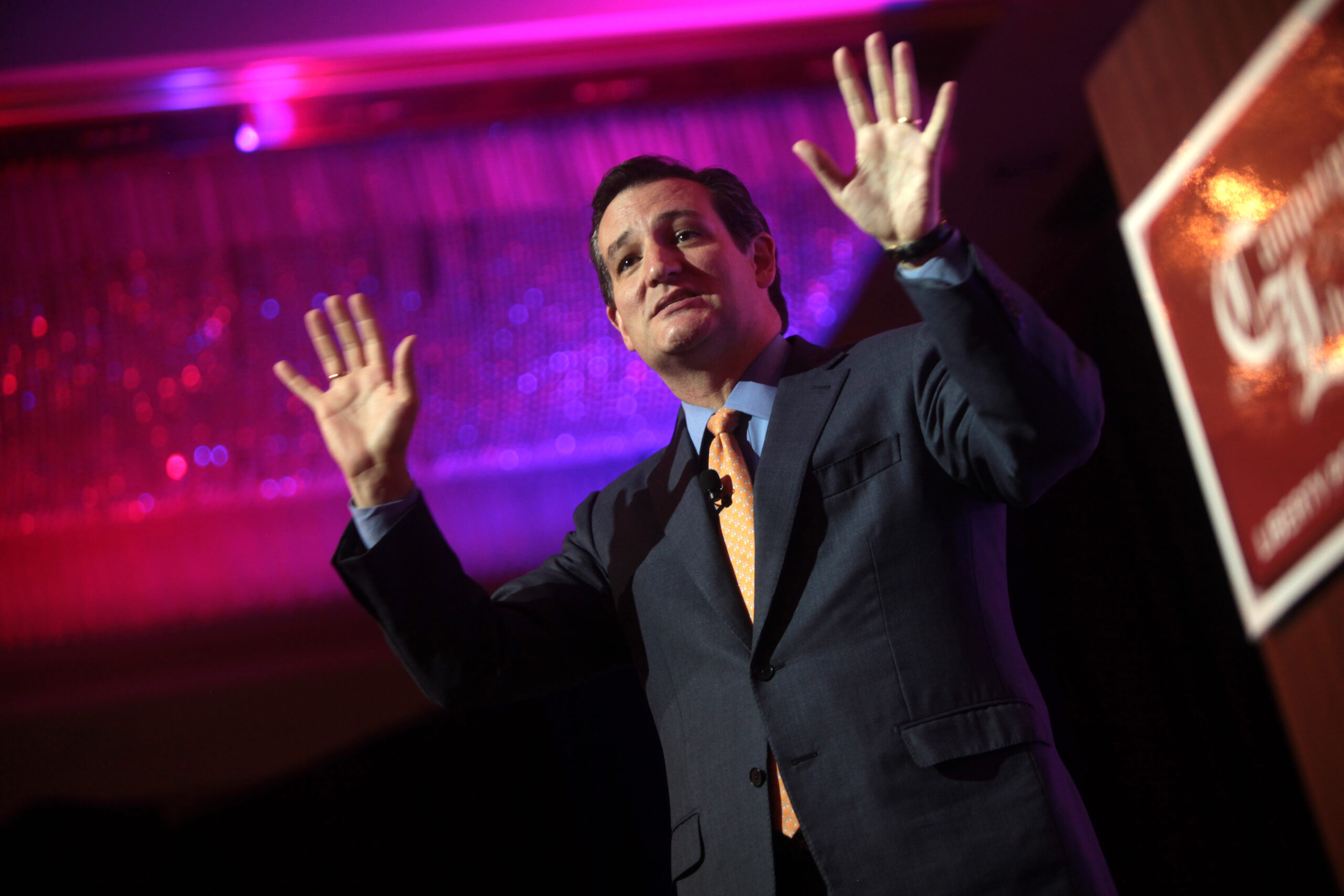 END_OF_DOCUMENT_TOKEN_TO_BE_REPLACED
Comments Off on Ted Cruz Announces 2016 Bid for Presidency