Comments Off on Slate Will Either Love or Hate This…

UPDATE: Not a peep from them – not even to say that they received it. Guess they didn’t like it, then.

UPDATE (5/12/14): I ended up sending this to Dan Smith and he, unlike Slate, actually responded. He said he liked it, which I appreciated. 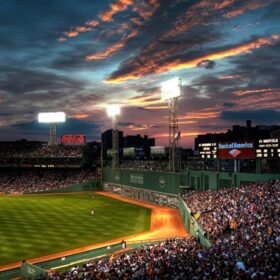 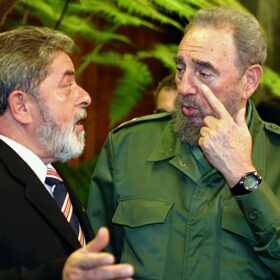