Woohoo! Happy to report that Nixon in New York has hit 500 libraries (501, actually) throughout the world! (I took a screenshot for posterity). Some of the highlights: 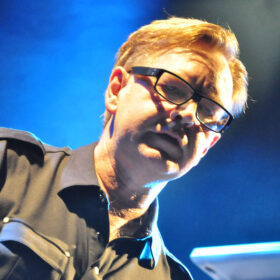 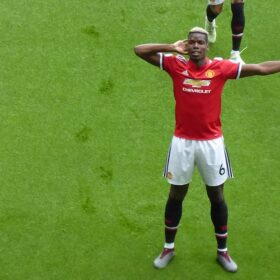