All Part of the Plan? 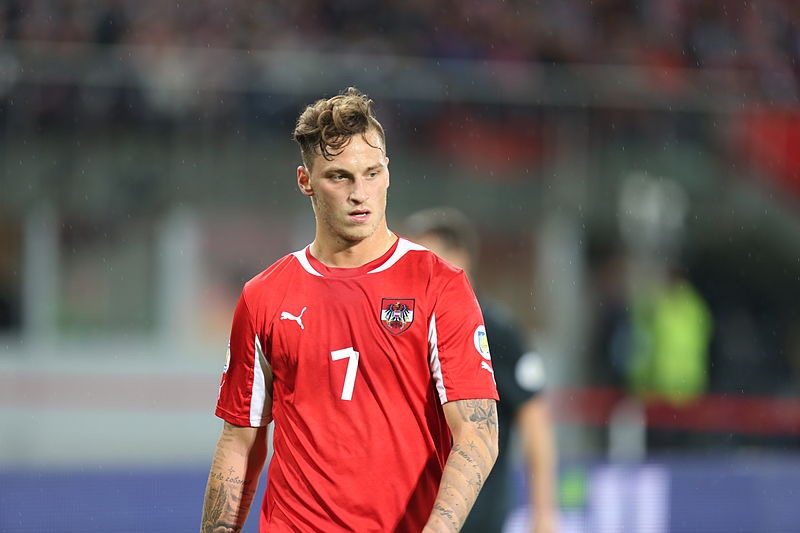 In many ways, the just-completed transfer window was a sort of Greatest Hits complication of Manchester United’s mistakes from previous ones. So Greatest Misses, then?

For instance, there was the long, drawn-out and ultimately fruitless pursuit of a Barcelona midfielder who didn’t seem interested in leaving the Camp Nou.

There was the decision not to spend a reasonable amount of money to buy a player from the manager’s previous team, only to then get desperate, come back late in the transfer window and be forced to pay a premium.

There was the panic purchase of a top-class player who has won big trophies and could yet come good at United but probably isn’t a fit for their style of play.

And, of course, there was a transfer bid that seemed more like a late April Fools prank than a genuine deal.

The only thing that was missing was a group of shady intermediaries turning up at a team’s doorstep claiming to represent United only to be disavowed by the team. But then again, this window had a player’s mom scupper a move over wage demands, so there’s that.

Nevertheless, there’s a lot to like about what United ended up doing in the transfer window — costs be damned.