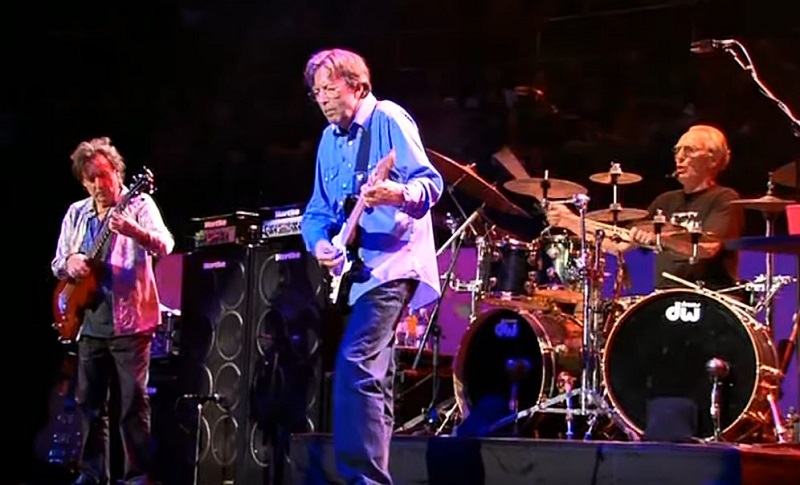 END_OF_DOCUMENT_TOKEN_TO_BE_REPLACED
Comments Off on Hello Old Friends? – A Concert Review of Cream at MSG