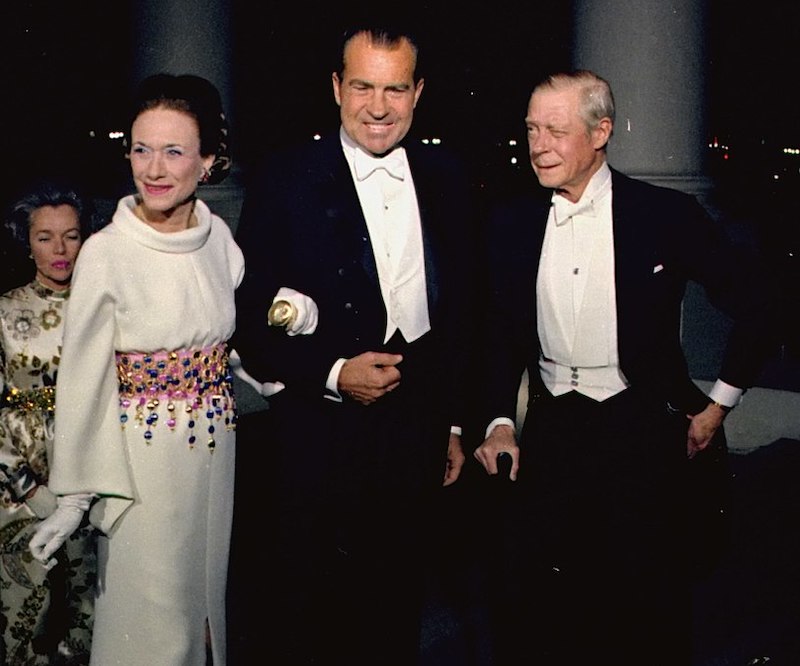 END_OF_DOCUMENT_TOKEN_TO_BE_REPLACED
Comments Off on The King’s Coins: Edward VIII

END_OF_DOCUMENT_TOKEN_TO_BE_REPLACED
Comments Off on Not So Brotherly Love: A French Coin Minted in Philadelphia. 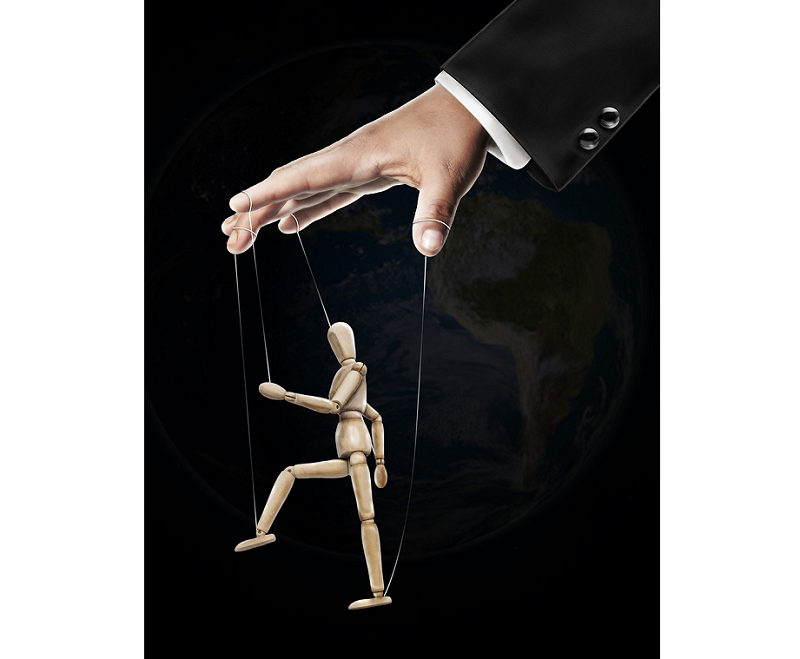