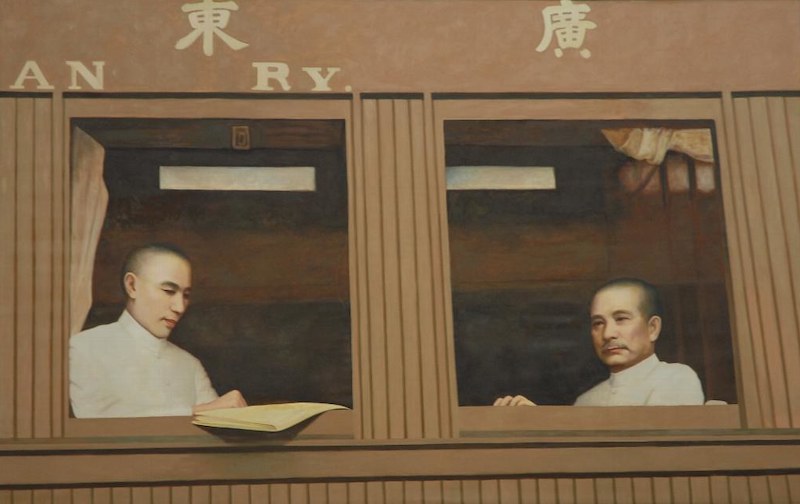 As the tide of the civil war began turning against them and victory by the Chinese Communist Party looked inevitable, Chiang Kai-shek and the Kuomingtang decided to activate their insurance policy: a small island that had only recently been returned to them following Japan’s surrender in World War II. 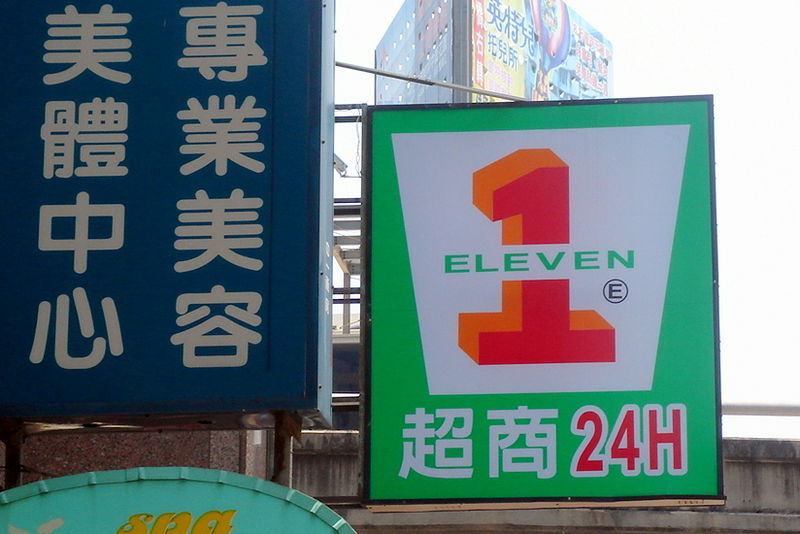 END_OF_DOCUMENT_TOKEN_TO_BE_REPLACED
Comments Off on The Folly of Collecting Chinese Coins