Then again, it’s not like the Culinary Union, which has led the effort to keep the ban in place, is just going to give up the fight. Unions are still quite powerful in New York, and who knows what else they have up their sleeves.

Ironically, the positive momentum for ending the ban in New York comes at a fairly negative time for the UFC, the largest MMA organization in the world and the company leading the push to repeal the ban. The UFC is facing several antitrust lawsuits accusing the company of anti-competitive behavior and keeping fighters’ wages low. The UFC is also facing a PED program as many fighters are starting to get swept up by the Nevada athletic commission. Ever since the NASC started conducting random tests in 2011, the number of fighters who have turned in a dirty urine sample has skyrocketed. According to Cage Potato and BJPenn.com, 28 UFC fighters have flunked drug tests from 2011 to 2014, compared to only six in the previous three years. In 2015, meanwhile, there have already been four high-profile failures in the UFC: Jon Jones, Anderson Silva, Nick Diaz and Hector Lombard. With PPV sales down and television ratings uneven, legalization in NY, at this point, would be of little consolation to the UFC. 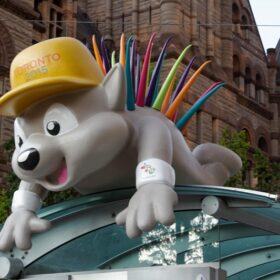