Comments Off on Happy Trails, Kiko

90′ + 3 GOAL! WOW! I don’t know what to say! Giggs flicks it to Macheda, and the youngster makes an absolutely brilliant move in the box as he has his back to the goal, he turns to his left and fires a shot that just eludes Friedel and tucks inside the far post! Can’t ask for a better debut than that! What a huge goal!

For some context, Manchester United was in first place at kick-off but was reeling from back-to-back defeats (one of those losses was 1-4 against Liverpool at Old Trafford) that left both Liverpool and Chelsea within striking distance. United was losing to Aston Villa when Cristiano Ronaldo suddenly equalized in the 80th minute. Macheda, who was only in the squad because of an injury to Dimitar Berbatov, then went to work in stoppage time and immediately carved his name into club lore.

90′ + 4 Macheda gets booked for excessive celebration, but I doubt he cares about that. All hyperbole aside, that was a brilliant goal for anyone, let alone a 17-year old kid making his senior-team debut.

A couple of notes about that celebration. First, Fletcher looked like he was trying to lock in a rear naked choke on him. Poor Kiko looked like he was ready to tap out. Secondly, it always cracked me up how Jonny Evans ran over to the pile but made sure to mug for the camera first.

Anyway, it seemed like the start of a brilliant career. Kiko scored another goal the following week that saved three points against Sunderland. It could be argued that he single-handedly swung the title to United that season as he saved six points for a team that only won the title by four. He won the award for Academy player of the year and it only seemed like a matter it time before he’d be starting alongside Wayne Rooney. Instead, he never developed as a player and ended up going on a series of loans that made it clear he had no future at the club. On May 23, he was released by the club.

This was my very last line from my live-blog:

What a debut for Federico Macheda! If he does nothing else with his career, at least he’ll always have this day.

Indeed, he will. So long Kiko! Thanks for the memory. 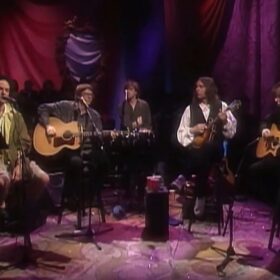 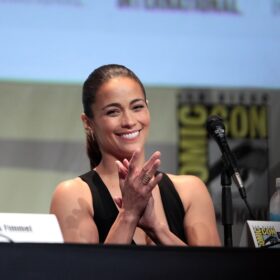