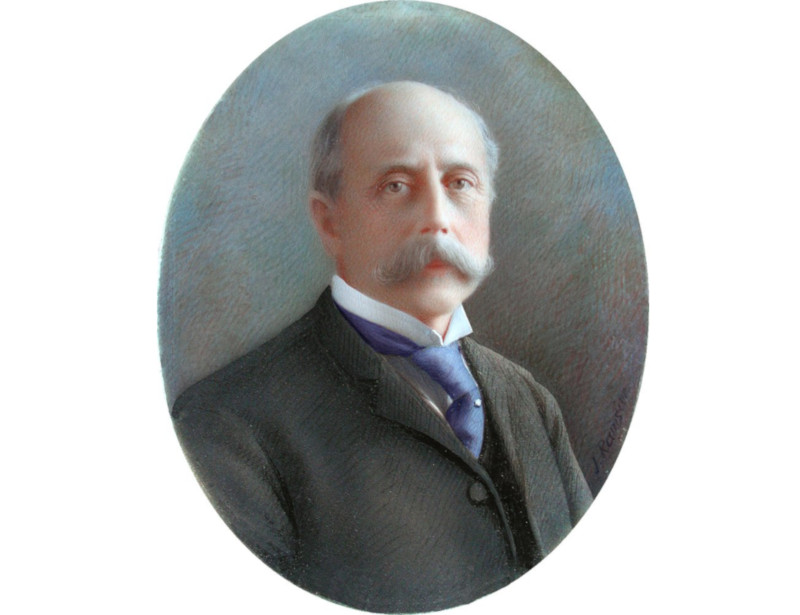 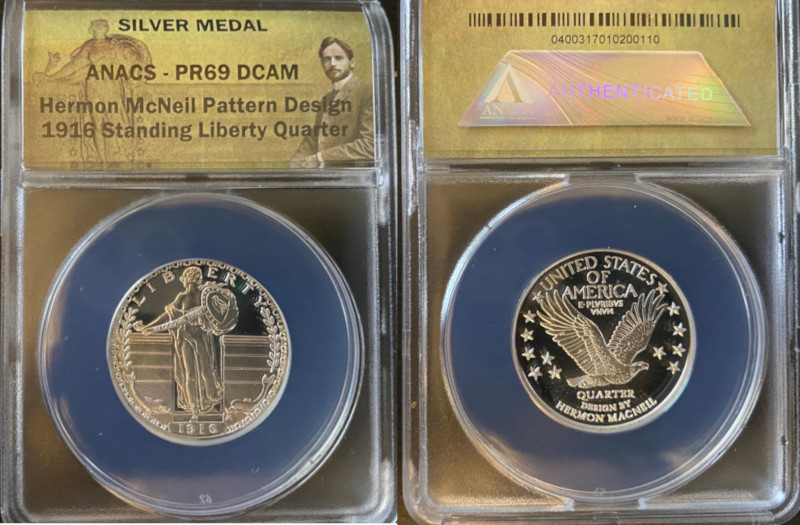 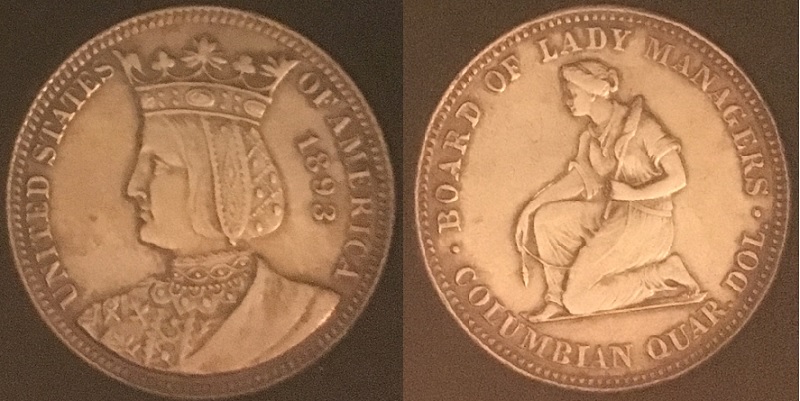 Those issues were all in play for the 1893 Isabella Quarter. 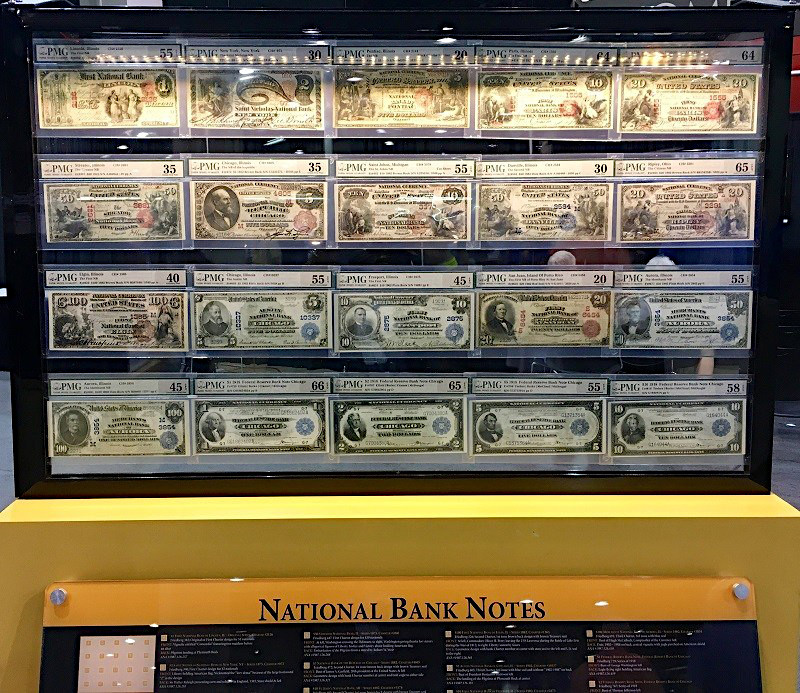