For most of the 1980s and early 90s, Mötley Crüe were riding high — both literally and figuratively. The band recorded and toured relentlessly, earning them a devoted fan base and a string of multi-platinum albums, hit singles and popular videos.

Off stage, they engaged in enough debauchery that their VH1 Behind the Music episode almost singlehandedly turned that series into a hit while setting the stage for their best-selling tell-all autobiography, The Dirt (adapted into a Netflix movie in 2019). Nothing could stop them. Not lead singer Vince Neil getting into an accident while drunk and killing his passenger, Hanoi Rocks drummer Nicholas “Razzle” Dingley. Not bassist and primary songwriter Nikki Sixx OD-ing on heroin, being pronounced dead, revived with adrenaline, and then OD-ing again. Not Sixx and drummer Tommy Lee alleging raping a woman at a party (Sixx later claimed he may have embellished or made up the story during a low point in his life). Not guitarist Mick Mars suffering from a debilitating form of arthritis for most of his adult life. Everything they touched seemed to turn to gold (or more accurately, platinum) and if it didn’t, it was probably because they wanted to snort, drink or screw it. In a word, they were bulletproof.

In 1992, that all came crashing down. The band was coming off the dual successes of 1989’s Dr. Feelgood and 1991’s greatest hits compilation Decade of Decadence and were hard at work on their next album when Neil quit/was fired. The band promptly hired John Corabi, lead singer and rhythm guitarist of L.A. band The Scream and set about working on what would become 1994’s self titled album. With the music industry changing around them, the newly inspired Crüe updated their sound and recorded a bunch of songs that were heavier, both lyrically and musically, than anything they had ever done before. They were confident that Mötley Crüe was their best album ever and would open up a new chapter in the band’s already successful history.

And then they learned a valuable lesson about what happens when you mess with the formula.

END_OF_DOCUMENT_TOKEN_TO_BE_REPLACED
Comments Off on Career Killers: “Switch” by INXS 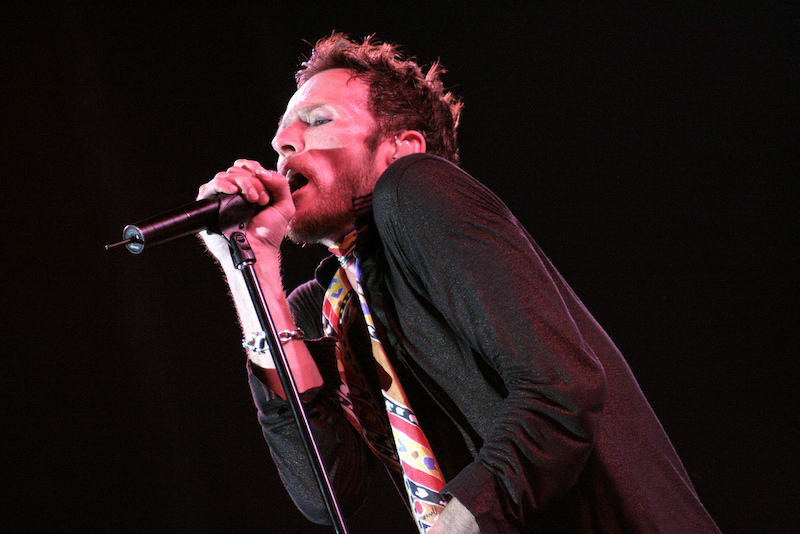 END_OF_DOCUMENT_TOKEN_TO_BE_REPLACED
Comments Off on Breathing Is The Hardest Thing To Do 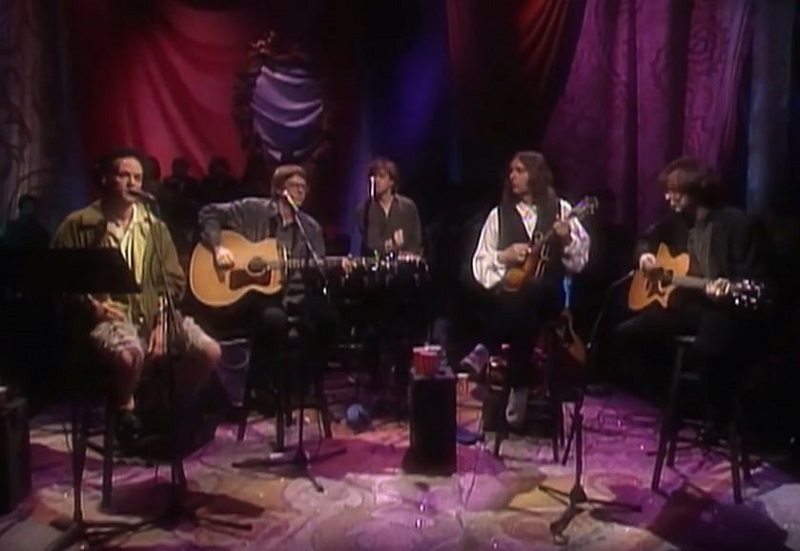 END_OF_DOCUMENT_TOKEN_TO_BE_REPLACED
Comments Off on Album Review: “Unplugged 1991/2001: The Complete Sessions” by R.E.M. 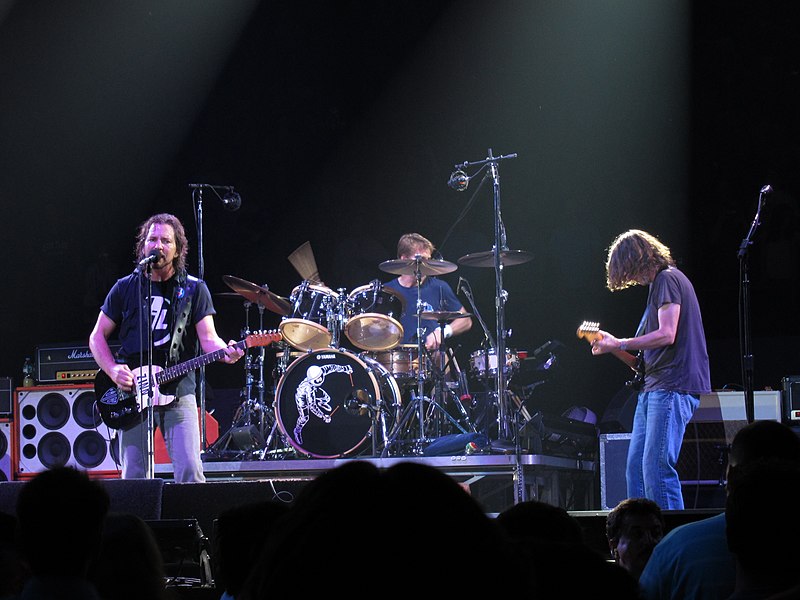