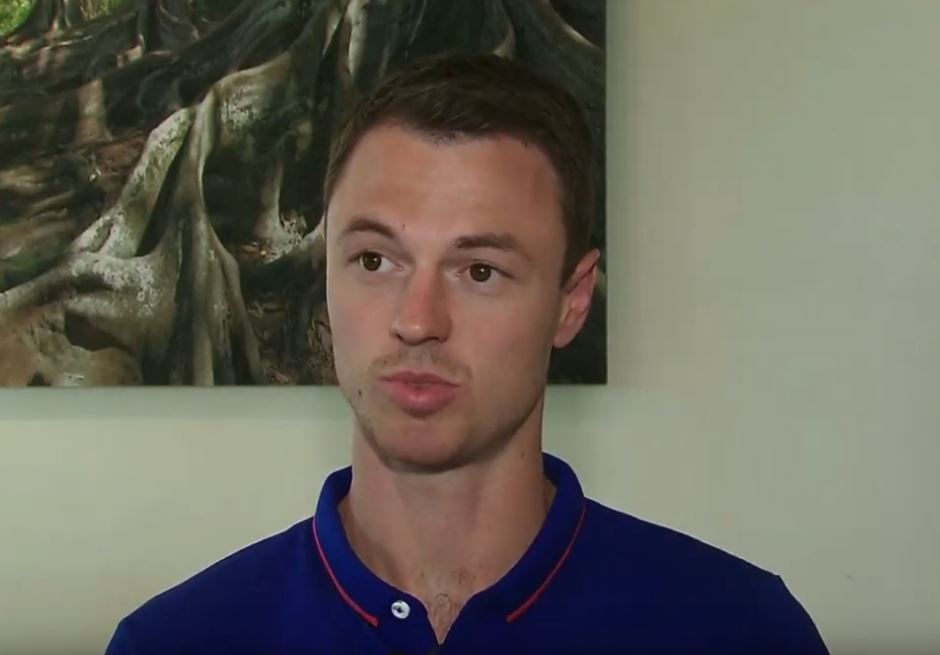 The time is now.

I don’t care how.


You can go by train.

It’s time for your final bow. 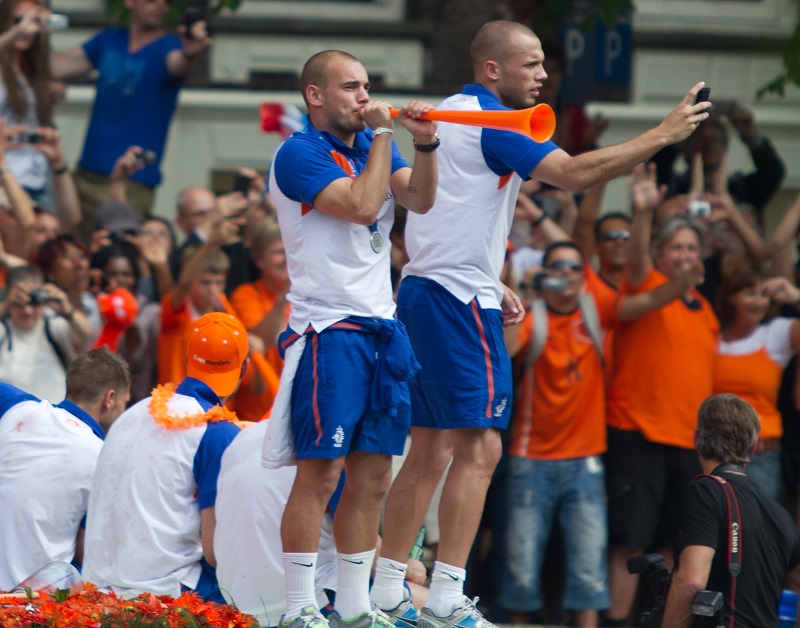 Based on various media sources, Wesley Sneijder has been on the verge of joining Manchester United in nearly every transfer window over the last four-plus years. The media continue to link Sneijder to United even though the team has no need for him as he doesn’t play center-back and there are already too many creative midfield types at the club. Sure, there have been other names continuously linked with the club, like Cesc Fabregas, Gareth Bale or Arturo Vidal. But none of those players have generated as many stories or produced as many twists-and-turns over the years as Sneijder. He’s been on the way to Old Trafford for so long that United might as well have a testimonial for him when he retires. 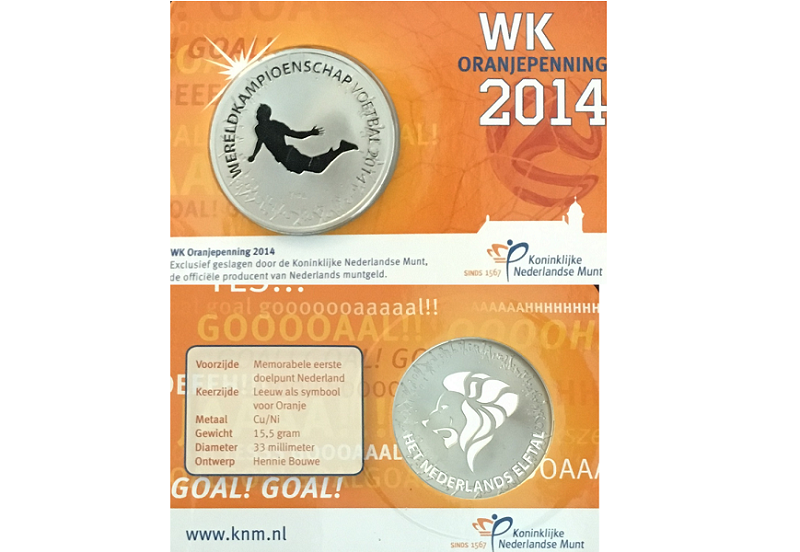 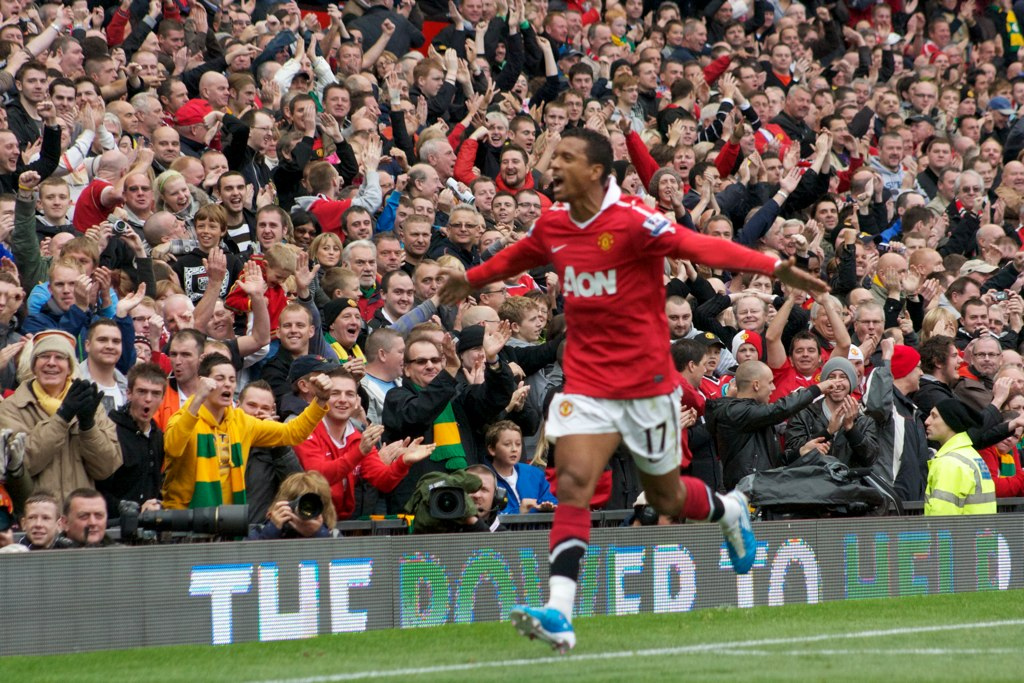 If you type “Nani work ethic” into Google, the top result is a 2010 story on an inactive Manchester United blog with the headline: “Nani’s trickery and Berbatov’s work ethic inspires United to crucial win.” That’s right. Dimitar Berbatov, who has never done anything at full speed, is the one whose work ethic is praised. The next two results are social media posts complaining about Nani’s lack of work ethic. The next two are about two people named Nani who don’t play soccer. Likewise, if you type in “Nani hard work” the top result is 2011 story from the Daily Mail about Nani, who was in the midst of a career year, talking about the hard work he put into learning how to shoot with both feet.