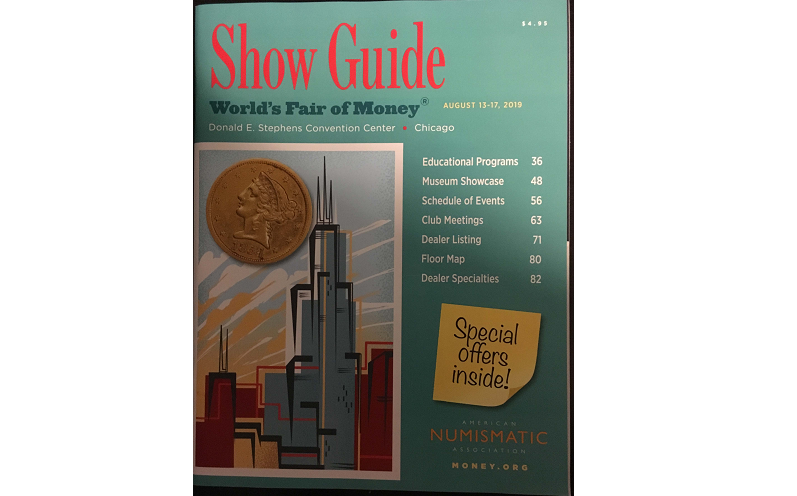 END_OF_DOCUMENT_TOKEN_TO_BE_REPLACED
Comments Off on End of an Era 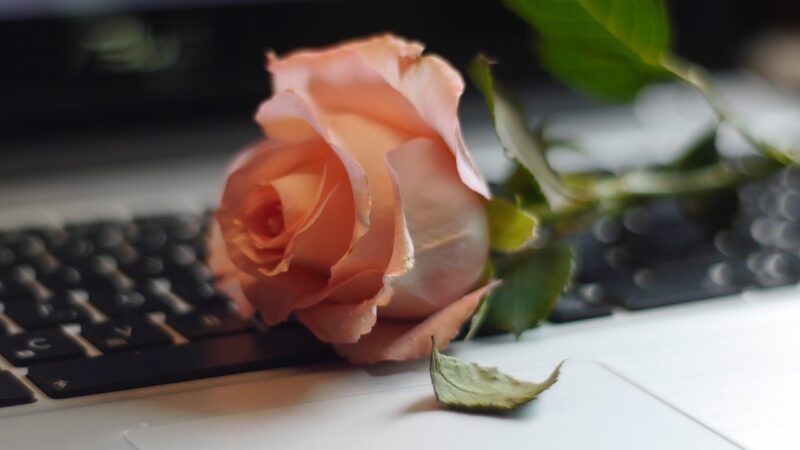 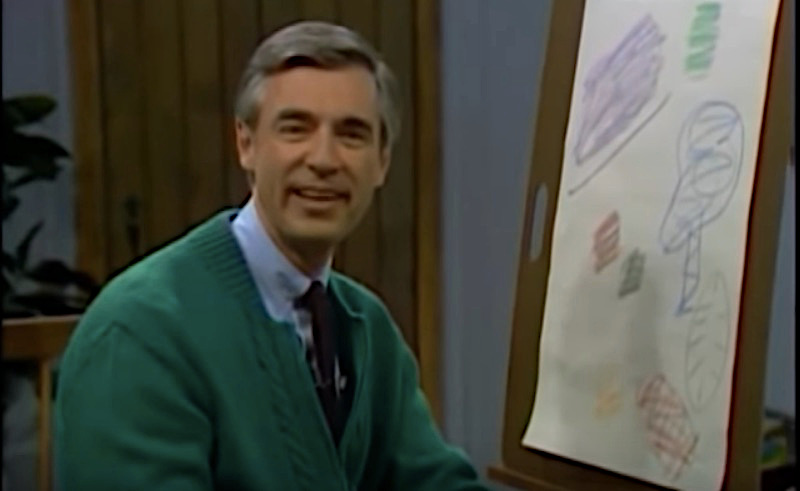 From the Archives: I wrote this satirical piece in March 2008 after the Yankees signed Billy Crystal and played him in a spring training game against the Pirates. I remembered thinking that Crystal could have made Pittsburgh’s active roster. Considering some of the stiffs they’ve had in the last few years (Jeromy Burnitz, Matt Morris, Derek “Operation Shutdown” Bell), Crystal couldn’t have been any worse.

Bradenton, FL. — The Yankees thought they were giving superfan Billy Crystal a nice gift for his 60th birthday. A one-day contract. A uniform with the number “60″ on it. A spot in the lineup as a Designated Hitter against the Pittsburgh Pirates. However what started out as a one-shot publicity stunt has turned into something much more.

Billy Crystal showed that he belonged in the majors. Unfortunately for him, he showed that he belonged with the Pirates, not the Yankees. Pirates officials were so impressed with Crystal’s performance (0-for-2, 1 walk, 1 strikeout, 1 reached base on error, 2 runs scored) that they signed him to a 5 year deal worth $25 million. The Pirates’ first-year manager, John Russell, raved about Crystal. “His plate discipline was extraordinary. I was impressed with the way he grinded out that walk. It was like he knew that our pitchers weren’t going to able to hit the strike zone at all. His bat never even left his shoulder. Clearly, he has a great eye.”

END_OF_DOCUMENT_TOKEN_TO_BE_REPLACED
Comments Off on Pirates Impressed with Crystal, Sign Comedian to Multi-Year Contract