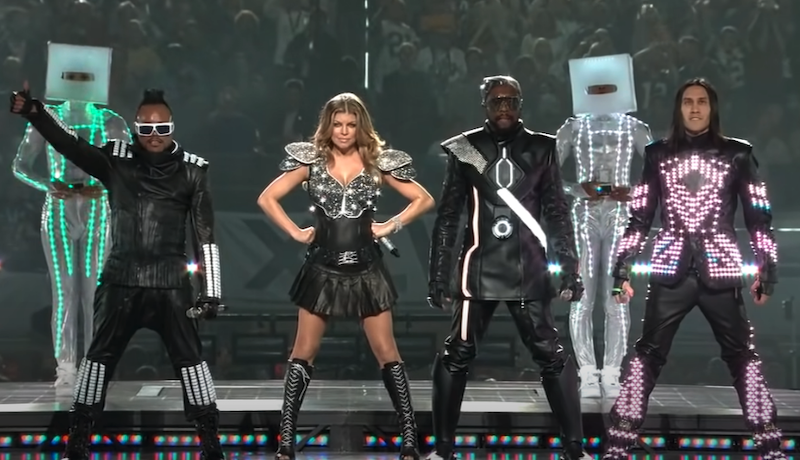 END_OF_DOCUMENT_TOKEN_TO_BE_REPLACED
Comments Off on Career Killers: “Do You Know” by Jessica Simpson

END_OF_DOCUMENT_TOKEN_TO_BE_REPLACED
Comments Off on Album Review: “Man of the Woods” by Justin Timberlake

END_OF_DOCUMENT_TOKEN_TO_BE_REPLACED
Comments Off on End of an Era From the Archives: I wrote this satirical piece in December 2007, back when I was writing for a website that was kind of like Onion Sports Network – only we had tens of fans and visitors. I think it still holds up well, even today. Watch this week’s “NFL Blitz” and tell me Berman doesn’t do the same schtick he’s done for decades.

Bristol, CT — ESPN Headquarters is reeling over a stunning tragedy that occurred today. Longtime commentator and ESPN personality, Chris Berman, was gunned down in a bizarre and senseless act of violence. The culprit was his broadcast partner and on-air sidekick, Tom Jackson. Former NFL linebacker Jackson, better known as “TJ,” opened fire at approximately 1:00 this morning, right after doing a live NFL-recap segment known as the “NFL Blitz.” 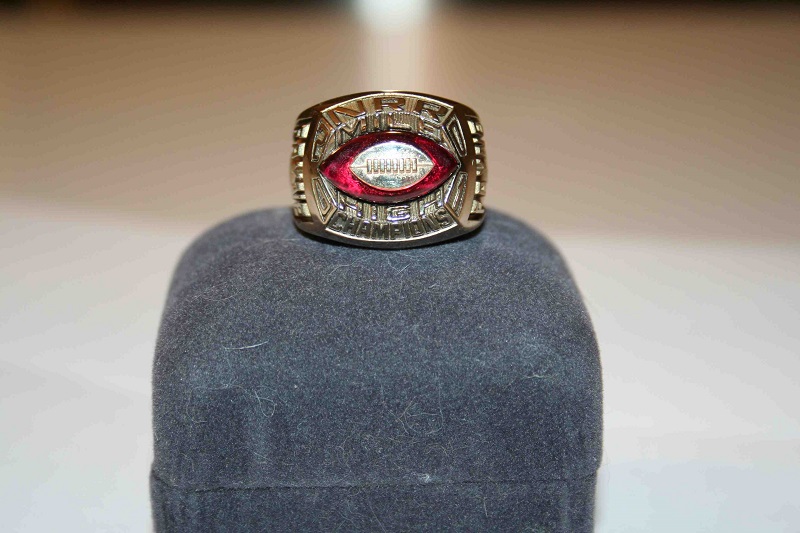 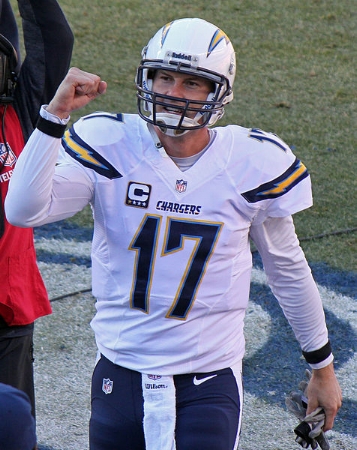